THE PAIN AND STRIFE OF A BOURGEOIS LIFE 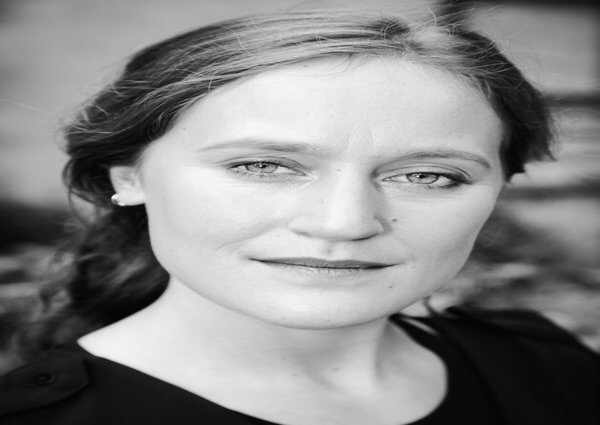 The Moors Bar is a predictable yet cosy fringe venue, a tiny bar with a massive mirror and a lot of sass. I witnessed an exuberant meeting of old friends, peered through next-door’s shop window at tortured glass lighting fixtures and accidentally disturbed a half-naked guy who must get sick of people knocking at his door. All before I even got through the door. Inside, flat caps, fake fur, a lot of beards and a chocolate cake cocktail. Which set the mood pretty well for the evening to come.

I was privileged to witness the opening night of The Pain and Strife of the Bourgeois Life. A rampant barrage of history, comedy and politics at this improbable venue in North London. It’s only on for three nights, so if you haven’t done so yet, book your tickets.

Written and performed by Philippa Hambly, who has an impressive back catalogue including the English National Opera and an Emerging Arts residency, all within two years of graduating from the London International School of Performing Arts. The show was co-devised by Inda Pereda, who has worked with an impressive fifteen nationalities over his years of specialisation in physical and devised theatre repertoire.

The most astonishing thing is the sheer energy of performance. Philippa morphs so completely into each character you forget that you are watching the same person. Each nuance of gesture and facial expression, the subtle twinges of accent, to the point where she toys with the audience, knowing we are all dying to hear the next dialect dropping from her mouth.

Her physical exhaustion when embarking so stridently into each role is clear, with sweat pouring and visceral energy coursing at each turn. Which artfully reflects the pain and anguish she, comically, is drawing our attention to. It’s rare to find a combination of full belly laughs and a distraught moment where I reflected on the persistent capacity of humans to destroy and harm each other, but she managed to pull it off.

Originally conceived as an exploration of the artist’s experience in Palestine, she soon realised that unknotting the current problems the world faced meant taking a stark look at our own culture and the hypocrisies committed over the years through a misguided sense of who the ‘good guys’ are. In revealing these cleverly conceived masks of our own culture through the innocent eyes of Eve (renamed Scanticlad, a newcomer to Earth) she offers us ourselves, in all our naked shame.

The perfect mix of innocence and unpleasant truths makes it more poignant than anything more conspicuous would be. Clashing childlike tropes, stereotypical caricatures and simple touches of costume and props makes it all the funnier, but all the more grotesque. Admittedly, there were a couple of brief moments when the laughter of the audience pulled at the corners of her mouth a little, but that added to the sense of togetherness she creates through audience interaction. Some might argue that a few of the jokes are a little corny (I loved the character of Dow Jones and think puns are brilliant) but it also fell in line with the supposed naivety of the characters, rather than coming off as a lack of thought.

If you want some tame political wit then this is not for you. If your idea of an entertaining evening is to be embarrassed, enchanted and thoroughly amused by something that leaves you examining yourself and the culture that surrounds you, then you should witness this performance. Nothing surprises me anymore? This certainly did.

THE PAIN AND STRIFE OF A BOURGEOIS LIFE

One response to “THE PAIN AND STRIFE OF A BOURGEOIS LIFE – Moors Theatre, Crouch End until 26th August ”