Writer Steve Arber has just had his play, The View, chosen by Park Theatre for their Script Accelerator 2015 programme.


“So, they’ve finally given me a time now. Here. An hour. One hour. I thought I had longer but…”

One man. A hotel bar balcony. The end of the world. As devastation creeps ever nearer one man reflects on his mistreatment of a childhood friend. 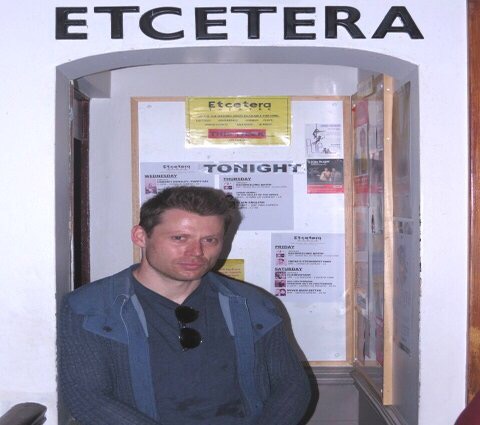