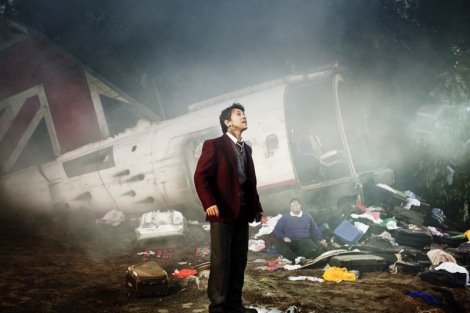 LORD OF THE FLIES

Casting and full tour dates are announced today for Regent’s Park Open Air Theatre’s critically acclaimed production of William Golding’s Lord of the Flies, which will return following its 2011 sell-out premiere for a limited run from Thursday 3 to Saturday 12 September 2015 prior to a major UK tour.

After a group of schoolboys survive a plane crash, what starts as a classic desert island adventure quickly descends into a struggle for survival in a darkly sinister world of superstition and immorality. William Golding’s 20th century classic explodes onto the stage in this remarkable production, returning to the award-winning Regent’s Park Open Air Theatre.

First published in 1954, Lord of the Flies was William Golding’s debut novel. His other works including Free Fall, The Spire, Rites of Passage (Booker Prize winner), The Paper Men and Fire Down Below. In 1983 Golding was awarded The Nobel Prize in Literature. 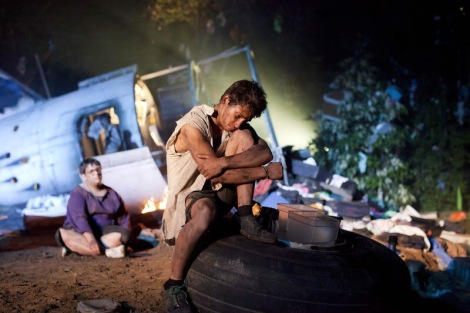